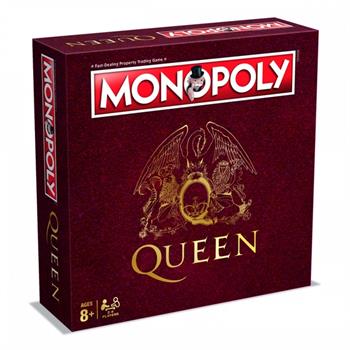 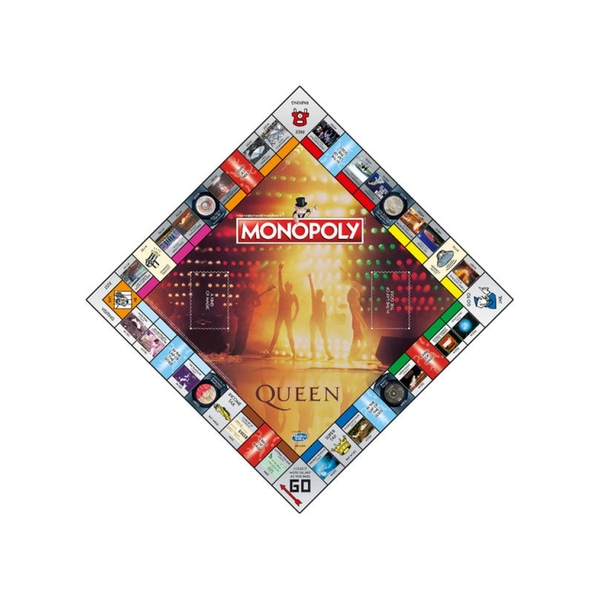 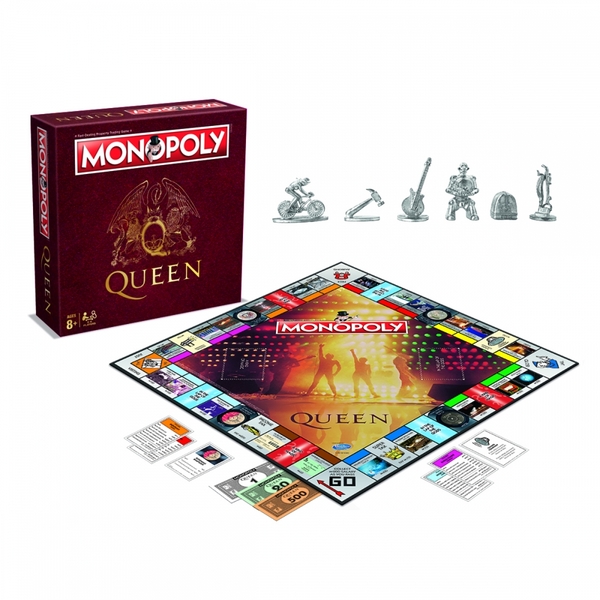 Get a taste of life on the road with a rock band thanks to this awesome Queen edition of Monopoly. Pick one of the six collectible playing pieces and start your tour of the board, laying down staging blocks at high profile venues so that you can charge other players an admission fee when they land there. Buy enough staging blocks and you can upgrade to a full-on production, and rake in the mega rock star money! Along the way you'll pick up A Kind of Magic and Lap of the Gods cards, which simulate the highs and lows of the rock and roll life. Will you bite the dust or rock your way to the top-