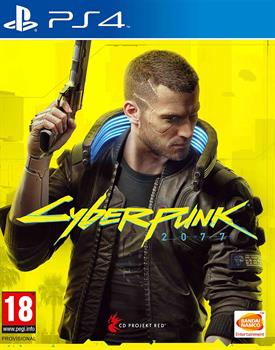 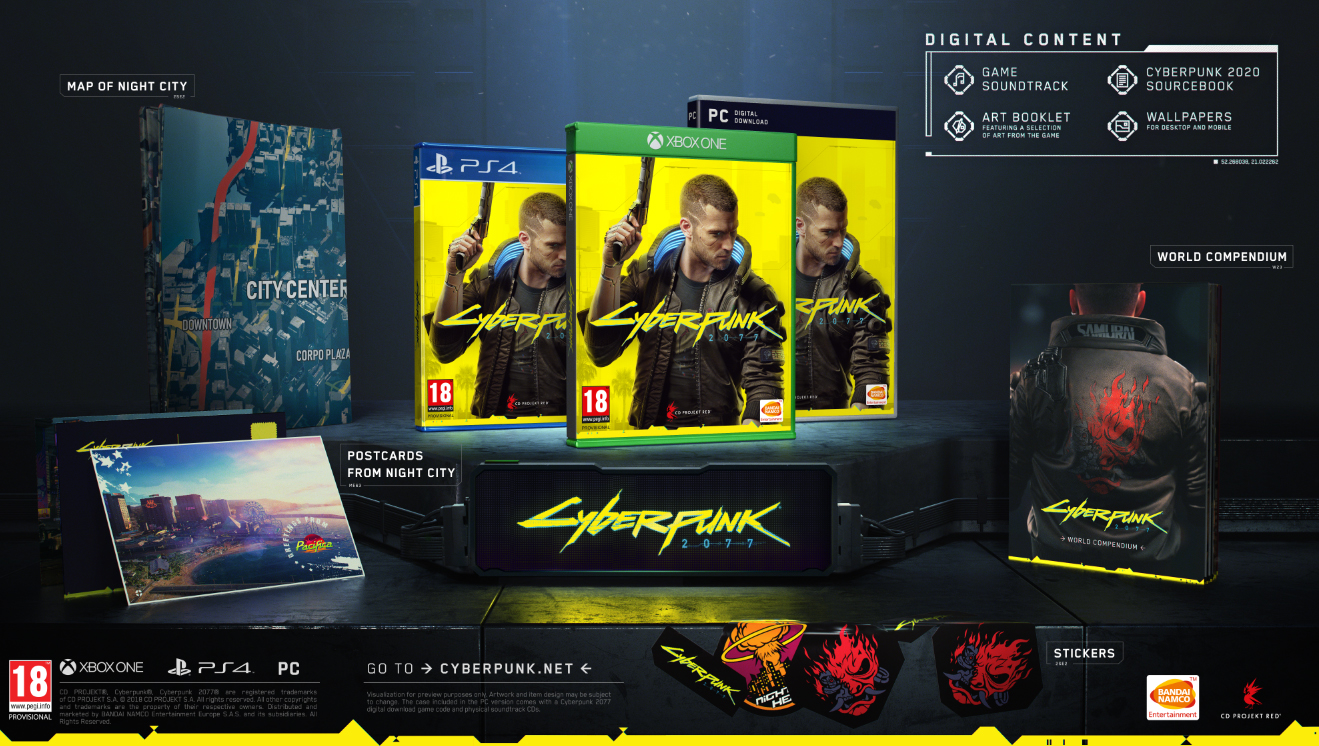 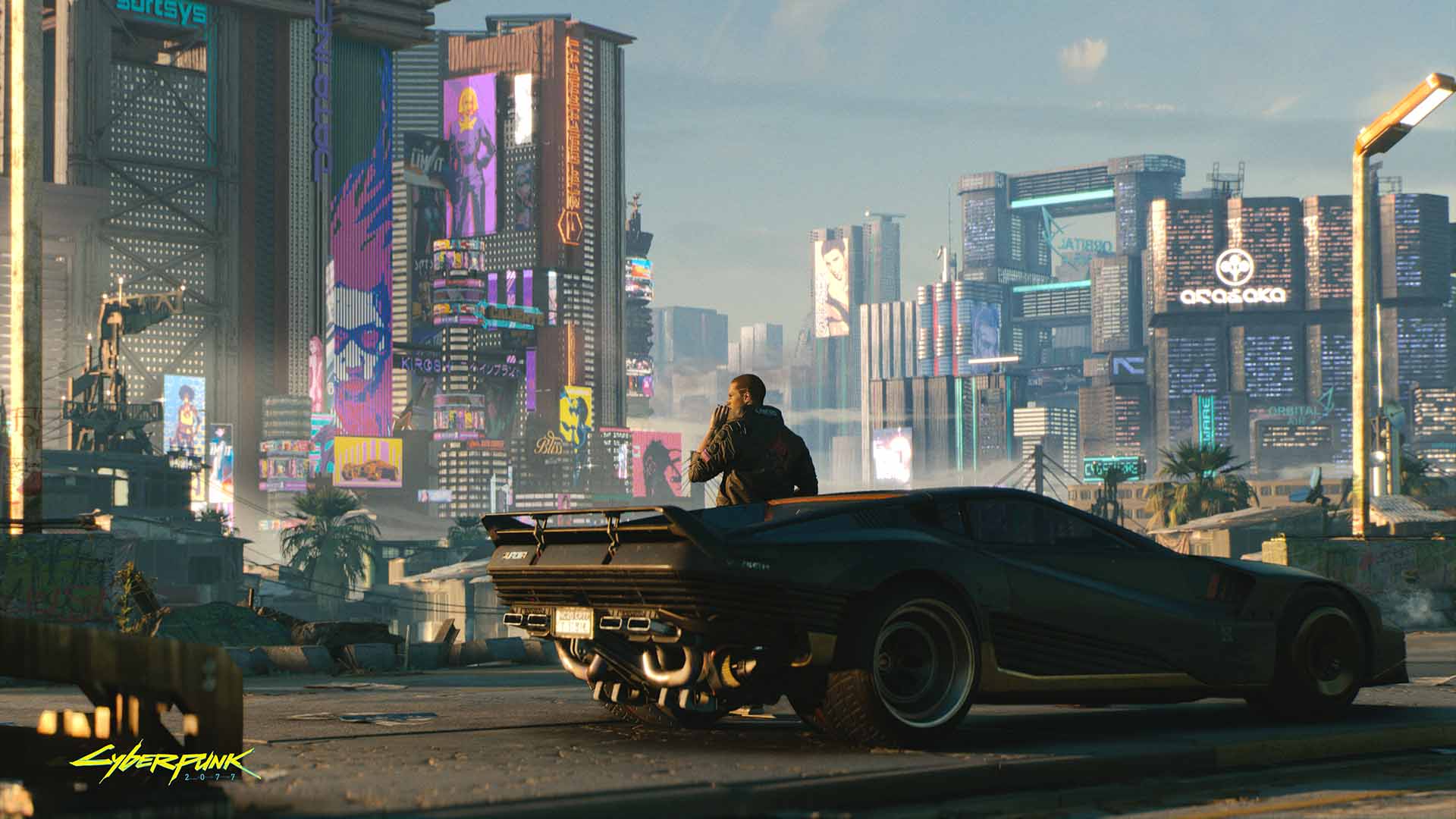 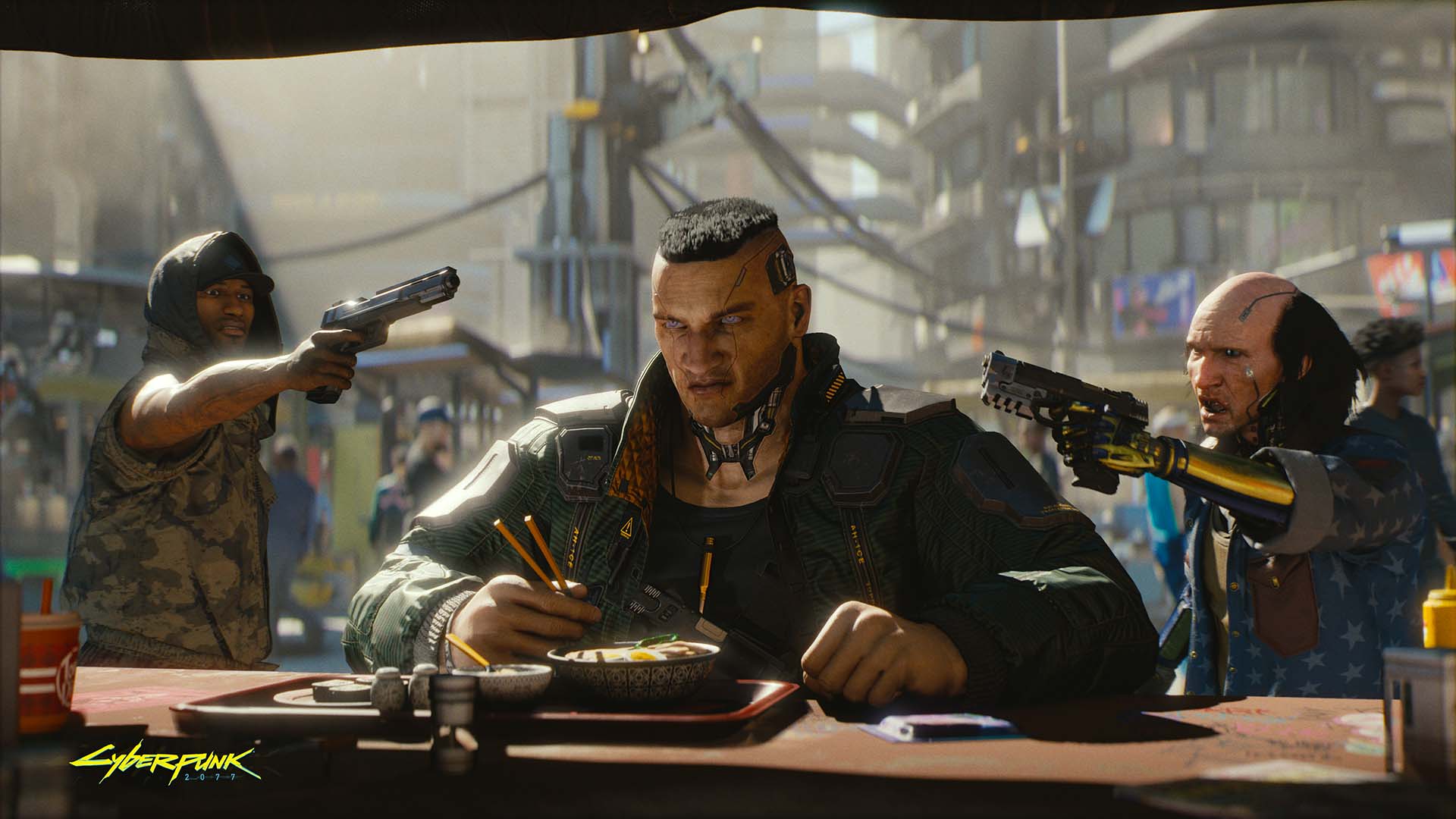 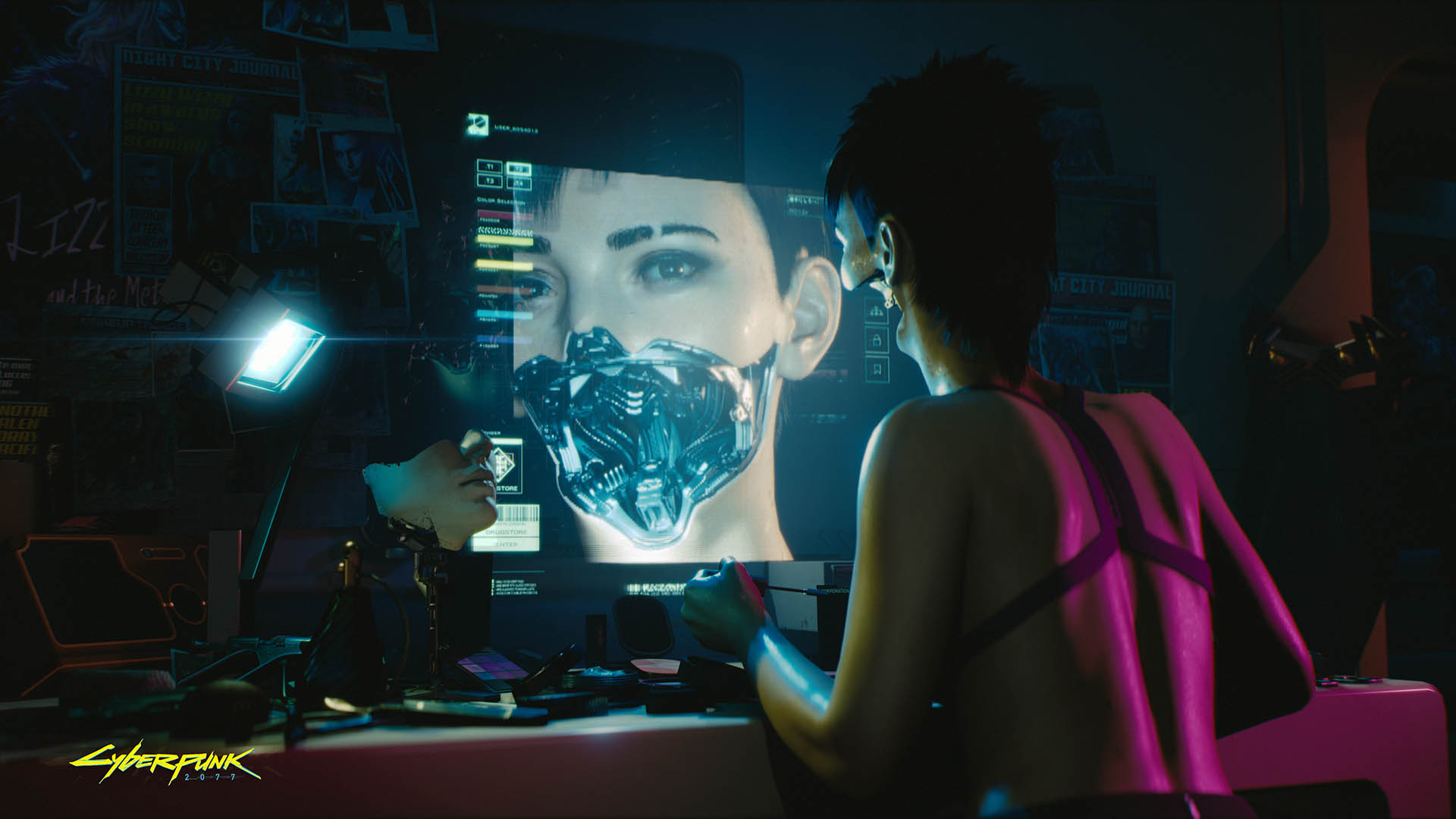 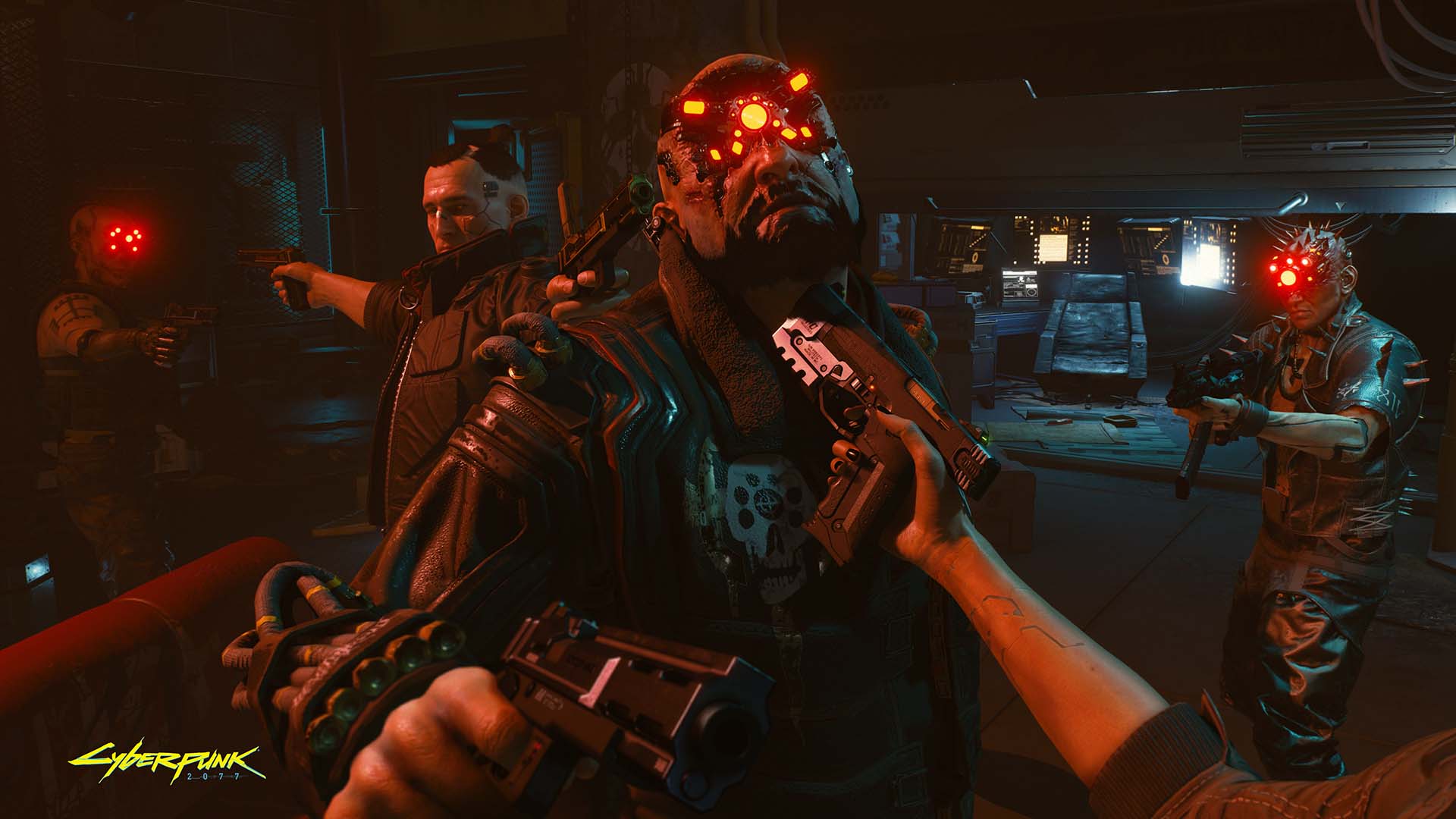 Cyberpunk 2077 is an open-world, action-adventure story set in Night City, a megalopolis obsessed with power, glamour and body modification. You play as V, a mercenary outlaw going after a one-of-a-kind implant that is the key to immortality. You can customize your character’s cyberware, skillset and playstyle, and explore a vast city where the choices you make shape the story and the world around you.

Steal the Implant that grants Eternal Life: Take the riskiest job of your life and go after a prototype implant that is the key to immortality.

The PS4 and Xbox One games come with the following physical items: