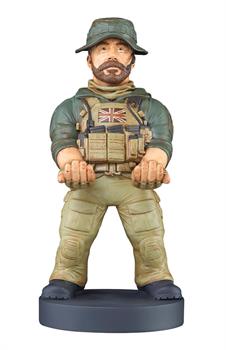 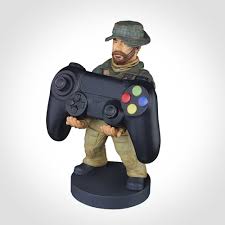 Captain Price is one of the characters holding the plot of COD Modern Warfare together. And, the case of this Captain Price Cable Guy, he’s also holding your tech gadgets! That’s right. This officially licensed Call of Duty Cable Guy is designed to hold most smartphones as well as PlayStation and Xbox controllers in his powerful hands. How powerful are those hands? Pretty powerful. That’s because this Cable Guy also comes with a charging cable for Apple Lightning and micro USB devices, meaning they power up while they’re in his hands! So, if you want a commander who’ll uphold hope, bravery, and your phones and controllers, order your COD Captain Price Cable Guy today 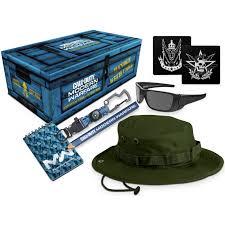