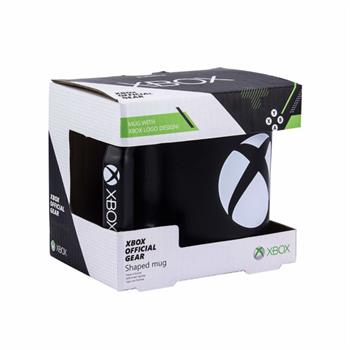 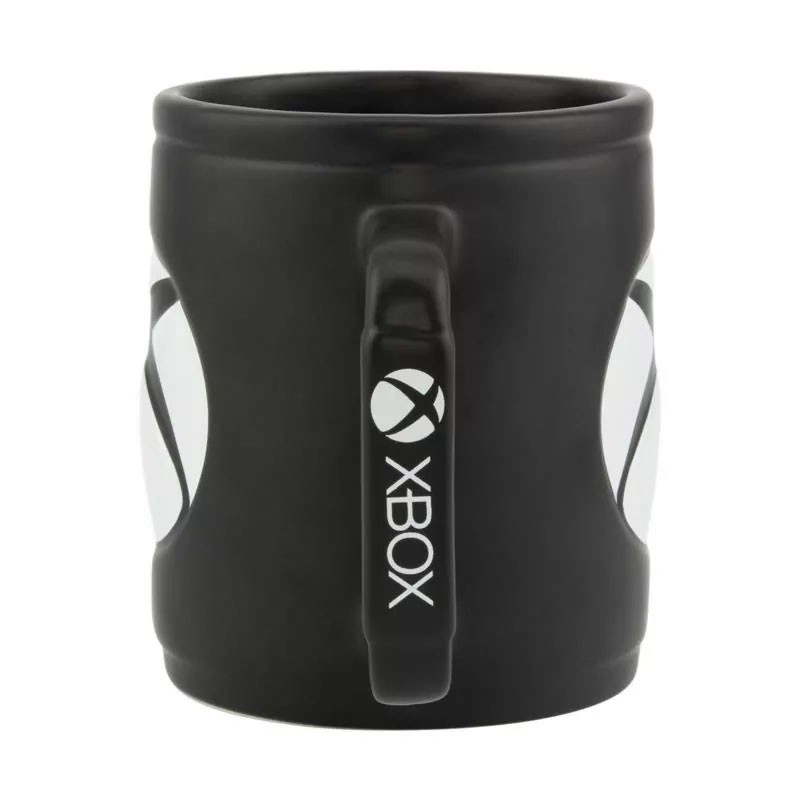 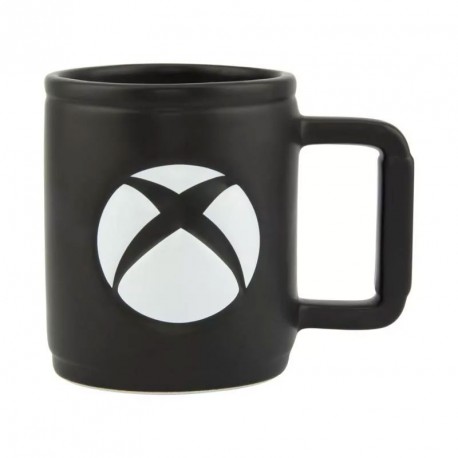 New £8.99
Available for Next Day Delivery*

We generally use Royal Mail for most deliveries, however we do also use other couriers. All orders are dispatched Monday-Friday. The Xbox Shaped Mug is an officially licensed Xbox product. The Xbox products are some of the most loved video game consoles of all time and currently, over 40 million people use the Xbox online service worldwide. The Xbox consoles have played host to some of the most popular video games of all time including some Xbox exclusives such as the Halo series. The original Xbox was released in 2001, with its successor the Xbox 360 hitting shelves in 2005, and the most recent Xbox One coming out in 2013. Xbox is a world-famous video game brand owned by Microsoft that has released some incredibly successful games consoles. A great gift for gamers, the Xbox Shaped Mug is an ideal stocking filler or office Secret Santa present. Just hit pause, fill this bad boy up, and enjoy a tasty cup of tea!