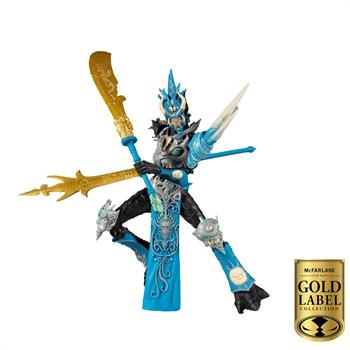 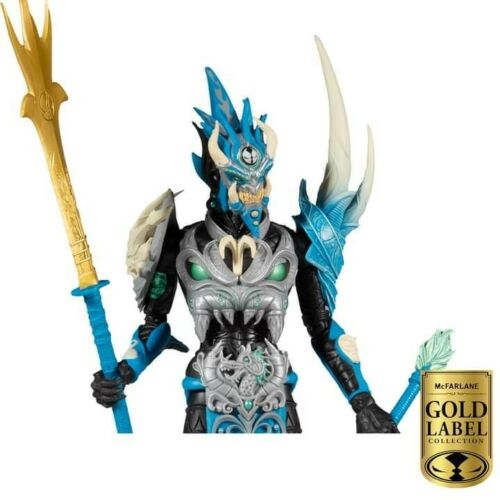 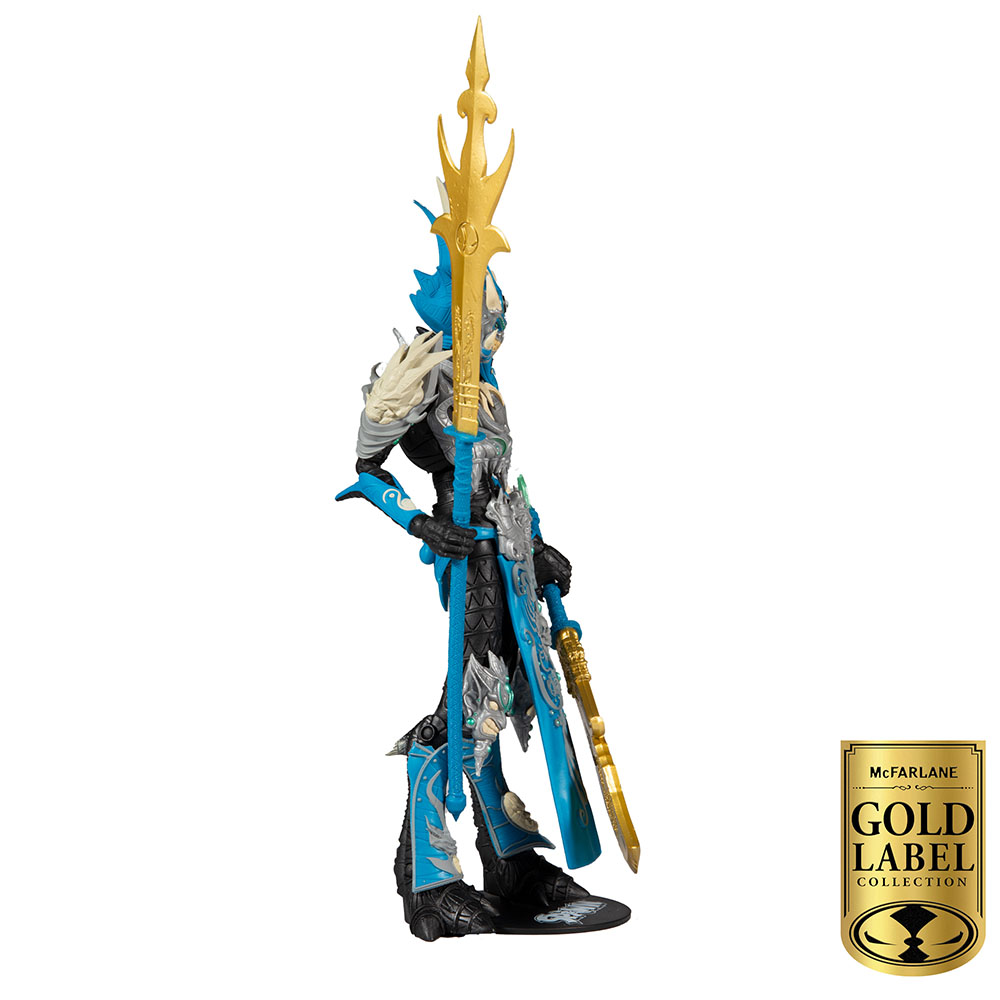 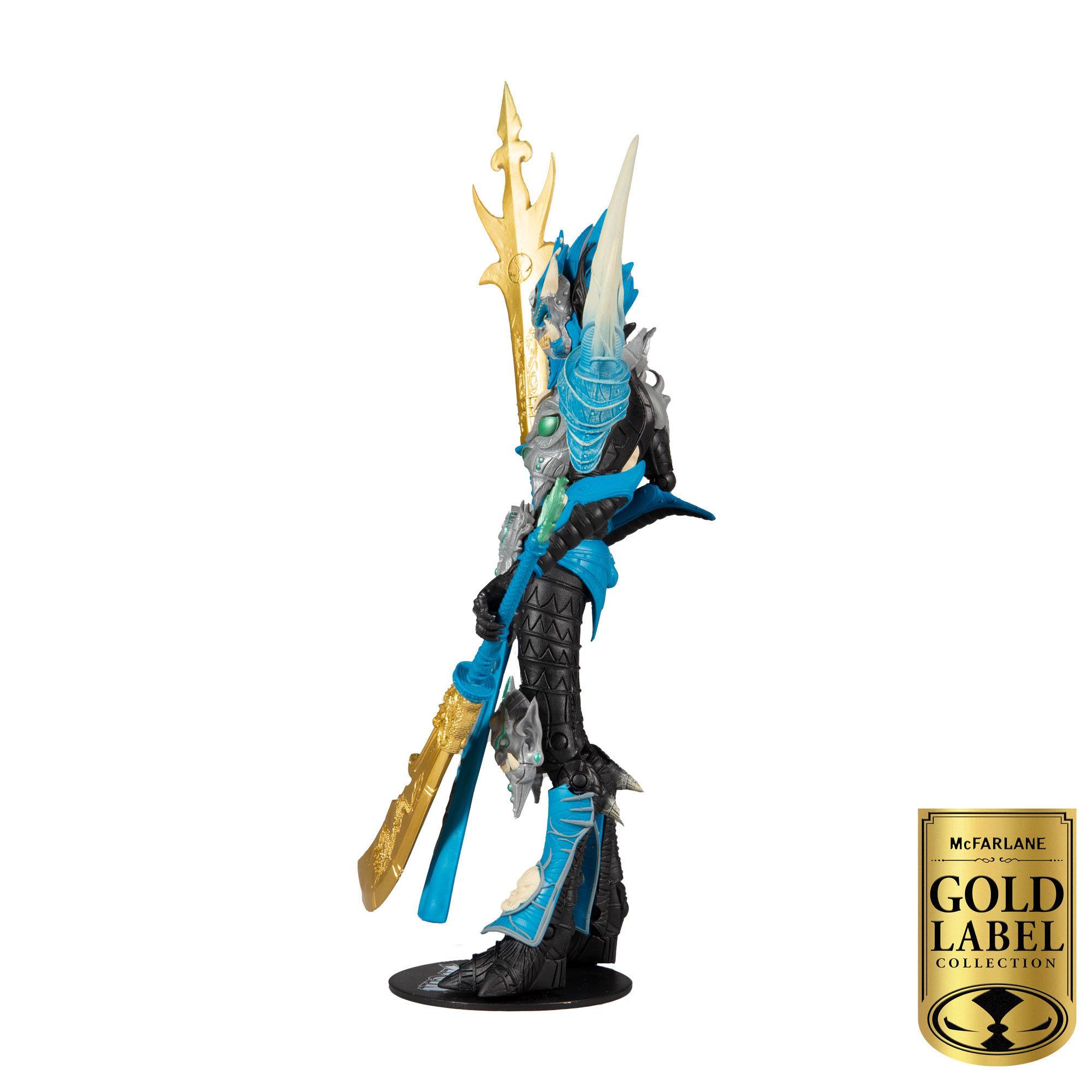 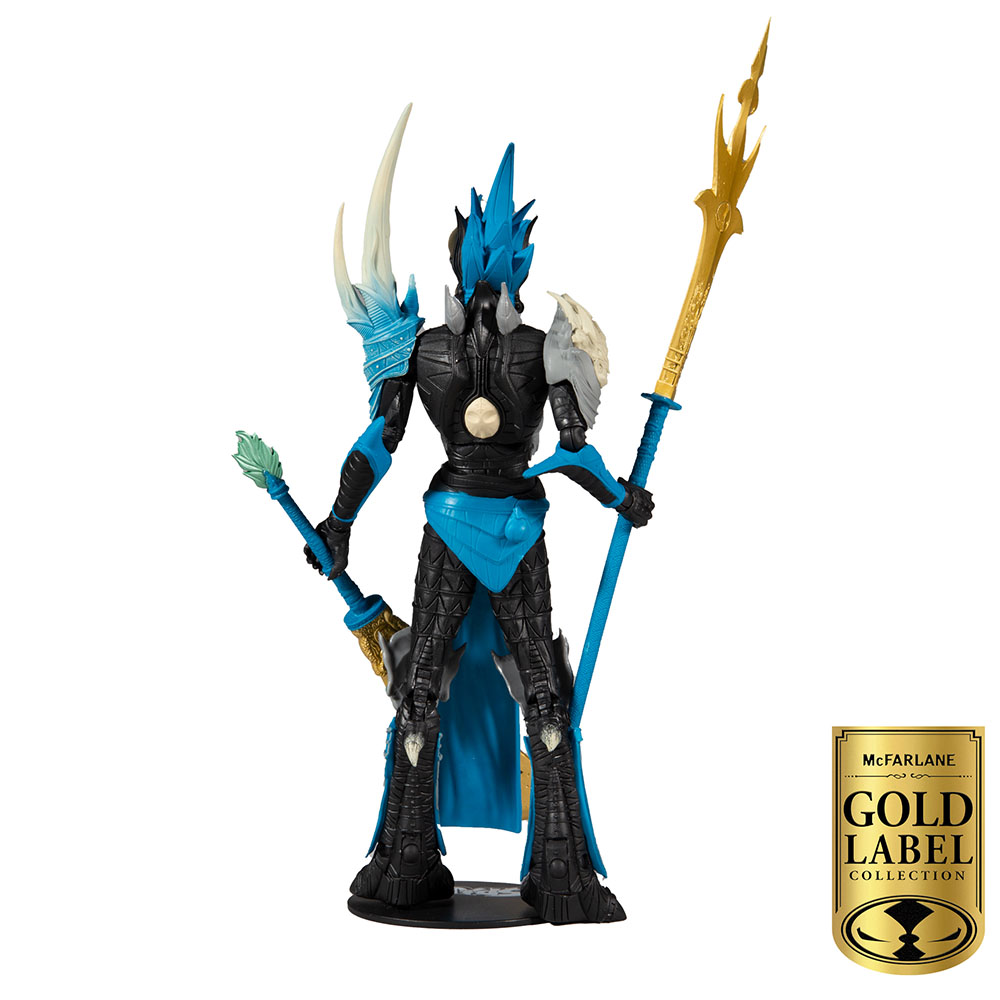 The Scarlet Edge was a brutal and peerless Warrior from an ancient feudal society. He was master of combat in all forms, until his savage death in a war against an Army of the Undead. Enraged at his defeat, he returns to Earth to gain his revenge as Mandarin Spawn. Where he seeks to do battle ..and test his skills against the greatest Warriors this world can offer