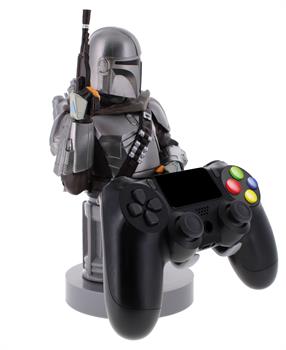 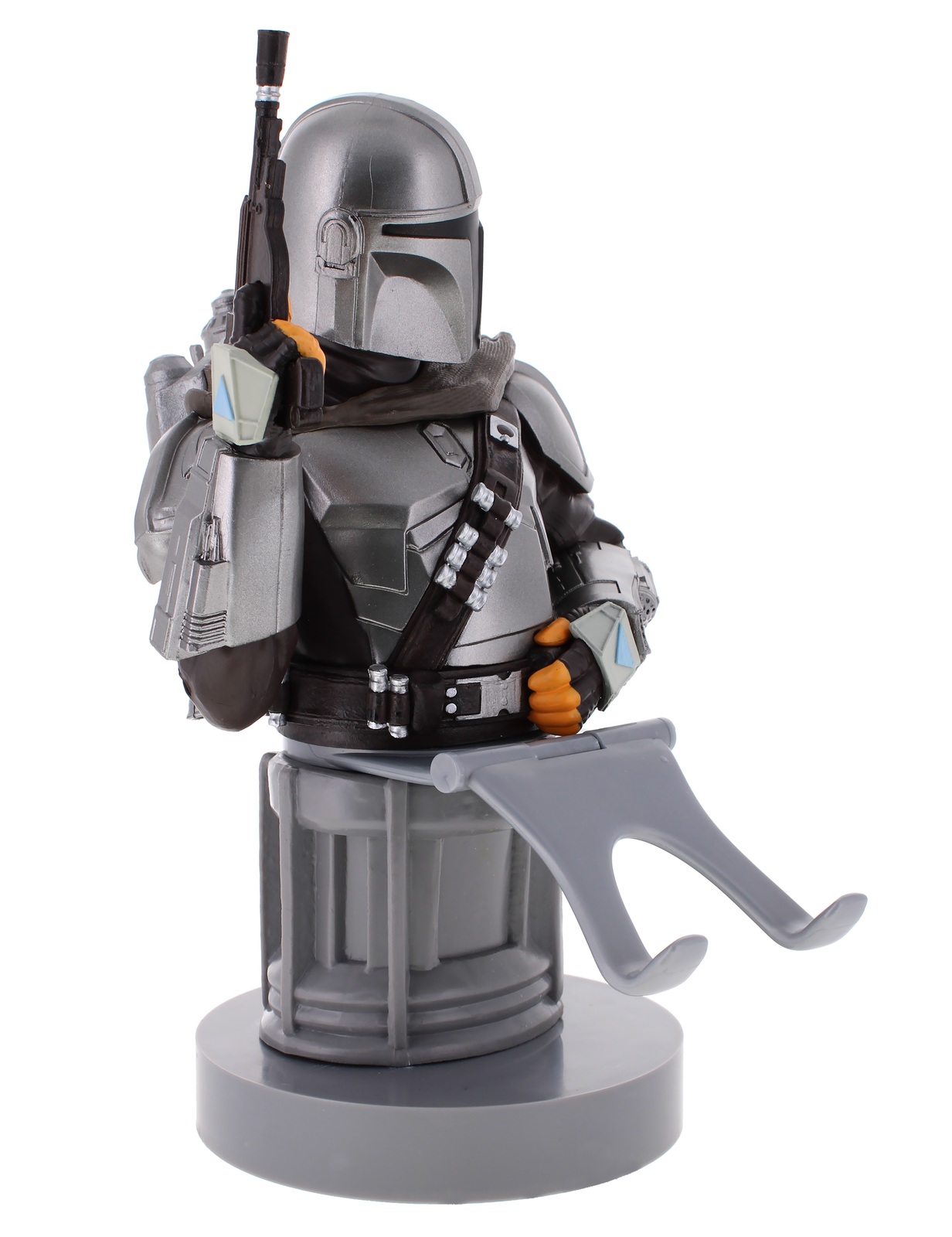 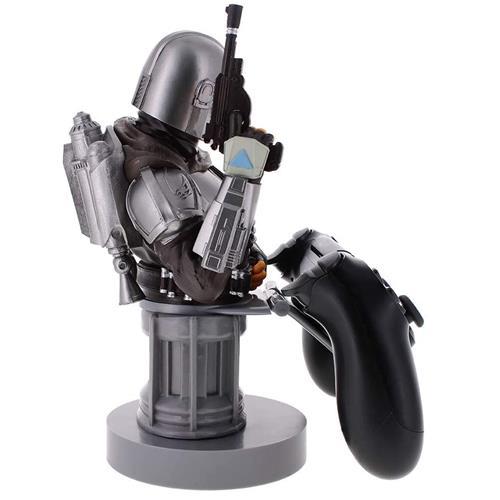 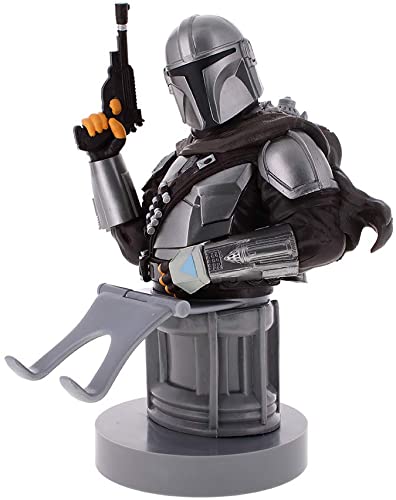 With his blaster pistol raised in one hand and his other hand poised over a collection of grav charges, din djarin, better known as the mandalorian, looks ready for action. Rocketing off the screen, propelled by his Jet Pack, this highly detailed bust sculpt of the mandalorian is captured in full beskar Steel (TM).

As part of the immensely popular cable guys range of collectable characters, from the world of gaming and entertainment, the mandalorian is able to hold most types of gaming controllers and smart phones, supported on the patented shelf system.

The rotating Entertainment support tray, or R.E.S.T, can spin all the way around the podium base, allowing fans to have the choice of which angle to display their favourite character from, or simply fold it up and out the way at the back, for an unobstructed view of this deadly bounty hunter. He is now in your care. That is the way.

Cable guys are a range of highly detailed figures made to hold your gaming controllers, smart phones, TV remotes, or anything else you can think of! 8" In height and built for stability, cable guys offer a collectable assortment of your favourite characters that have so many uses, you'll Wonder what you did without them!. 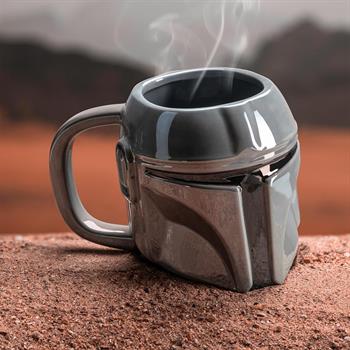 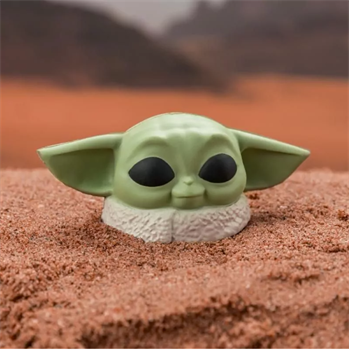 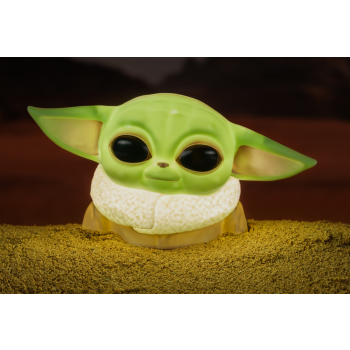